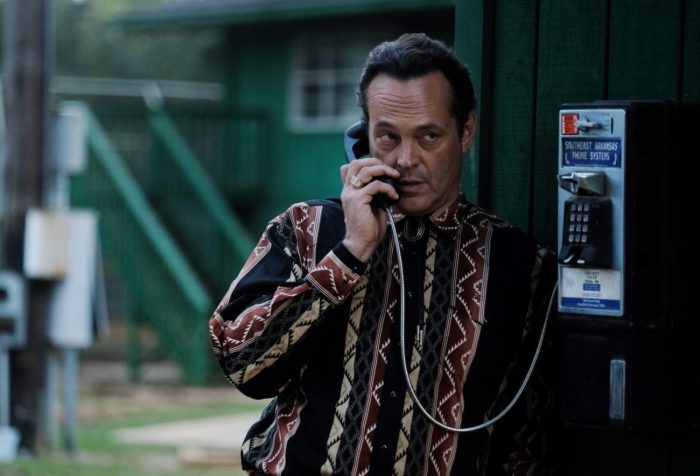 It’s about time you visited “Arkansas” 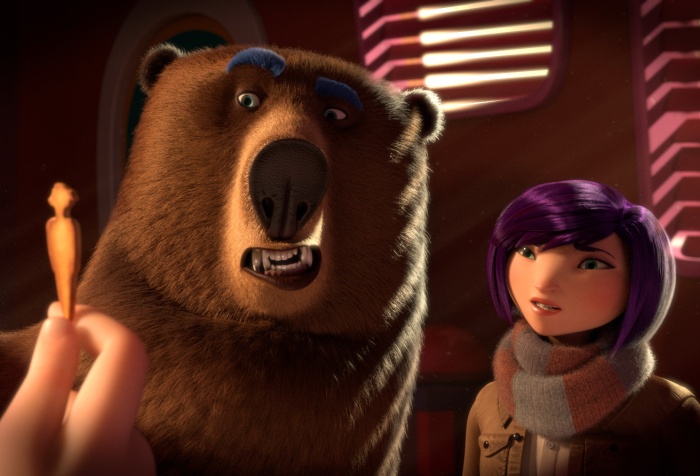 On the off chance that Nabisco wants to hire David Fincher to make a dark and gritty Oreo movie or something, let “Animal Crackers” serve as an example: A cookie, no matter how delicious, is probably not a firm foundation to build an aspiring film franchise on. 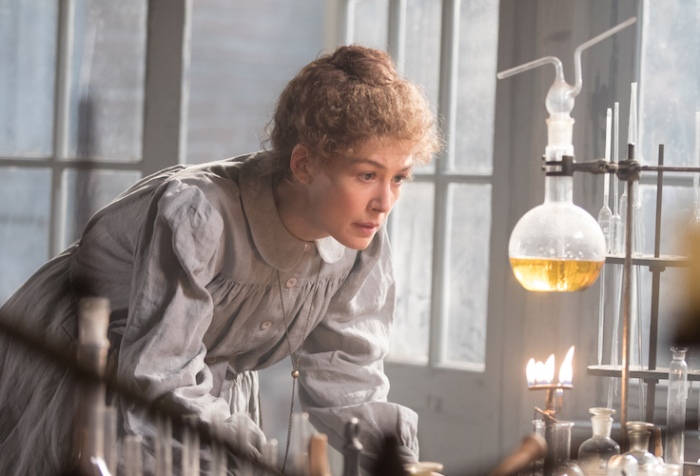 “Radioactive” is not a bomb

It’s just fine, but one can’t help but wish that it was as defiantly unconventional as Curie was.

The whole truth and nothing but “The Truth” 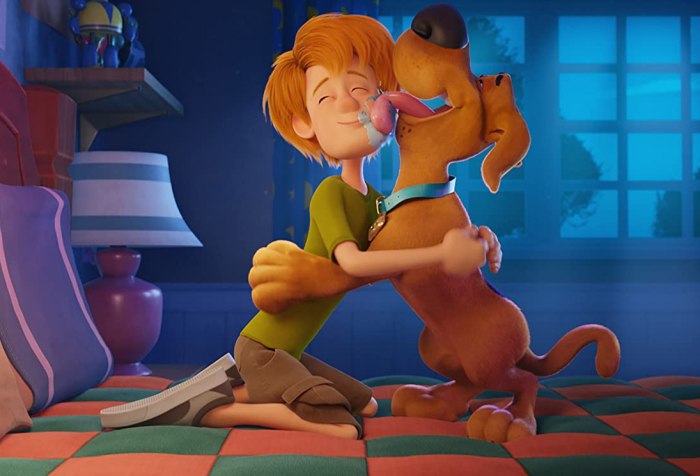 On Blu-ray: “Scoob!” is a Scooby-Dooby-Dud

“Scoob!,” for all its faults, has no shortage of interesting ideas. And although it’s a strange trip of a movie, it’s also the only one you’ll see all year that features both Jabberjaw the shark and NPR personality Ira Glass. So there’s that. 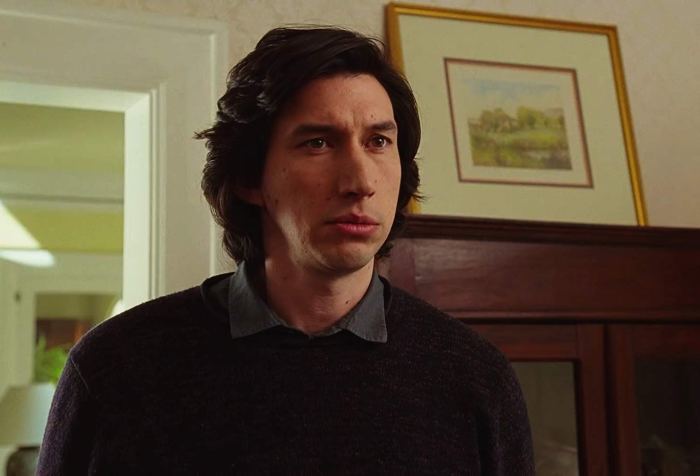 On Blu-ray: “Marriage Story” is an American horror story

If you are going to make a romantic comedy with no romance and very little comedy, why would you want to tell this story? 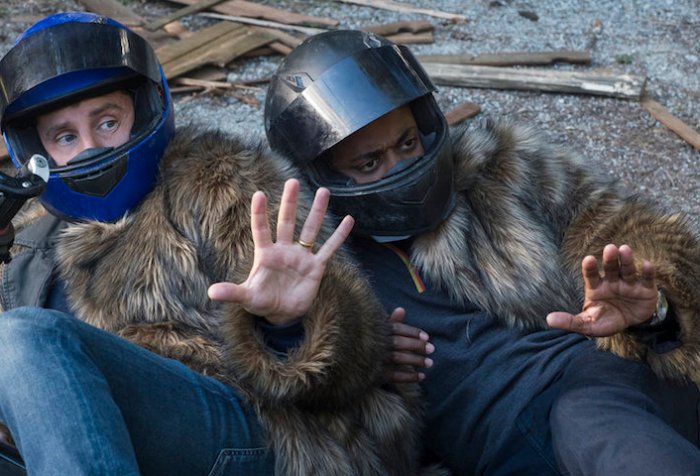 This is USA’s “blue skies” programming model at its finest – slight, sunny and funny. And I’m pretty sure I’m not the only one who needs a few more blue skies in my life right now.

Rod Serling would love the year 2020- and “Vivarium”

I’m sure that Serling, who spent much of his time on “Twilight Zone” opining the danger of losing yourself- to greed, to paranoia, to conformity- would approve.

Capsule review: “Sweetness in the Belly”

It’s more well-meaning than it is moving, easier to admire than it is to like.

“Trolls World Tour” is a sweet and airy confection

In the course of just six months, we have published 100 reviews and written over 89,000 words. Since our formation, Static and Screen has had over 1,400 views from 300 visitors from 17 different countries. I’m very proud of how far we’ve come and look forward to the next 100 reviews.

“Hamilton” doesn’t throw away its shot

Like most of you, I am seeing “Hamilton” for the first time this weekend courtesy of the lovely new filmed version of the play on Disney+, and I finally have the chance to put all those songs and lines I’ve heard over the past five years into context. And, yeah, it’s all that. 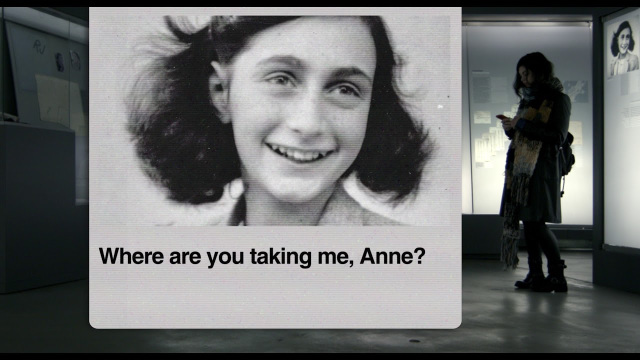 While Holocaust scholars won’t learn anything new, they can at least take immense joy in listening to Shoah survivors tell their stories in their own words one last time. I know I did. 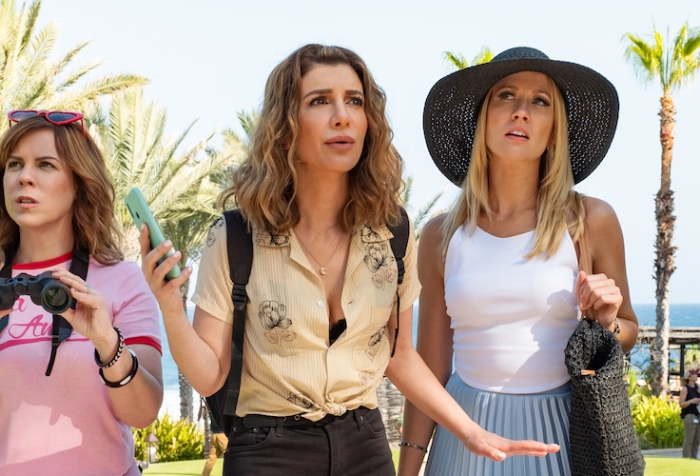 “Desperados” left me desperate for a good comedy

If you prefer your comedies with a significantly lower dolphin-penis-to-joke ratio, I’m sorry to say you’re out of luck.